As the Hippodrome Theatre turns 100 this month, we look back on the storied venue’s long, strange trip to venerability. 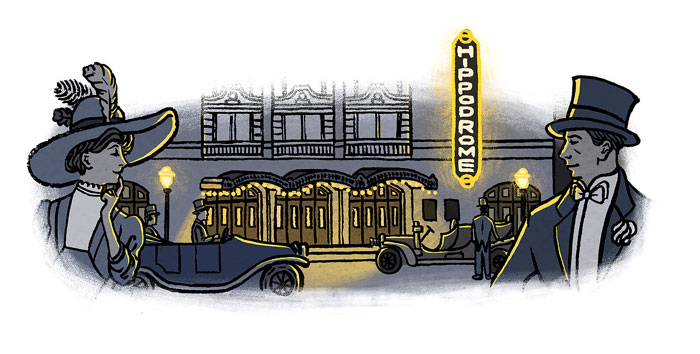 Billed as “the largest theater south of Philadelphia,” the Thomas Lamb-designed Hippodrome Theatre opens as a movie house and vaudeville venue. Musical accompaniment is provided live and, by 1920, the theater attracts 30,000 patrons per week. 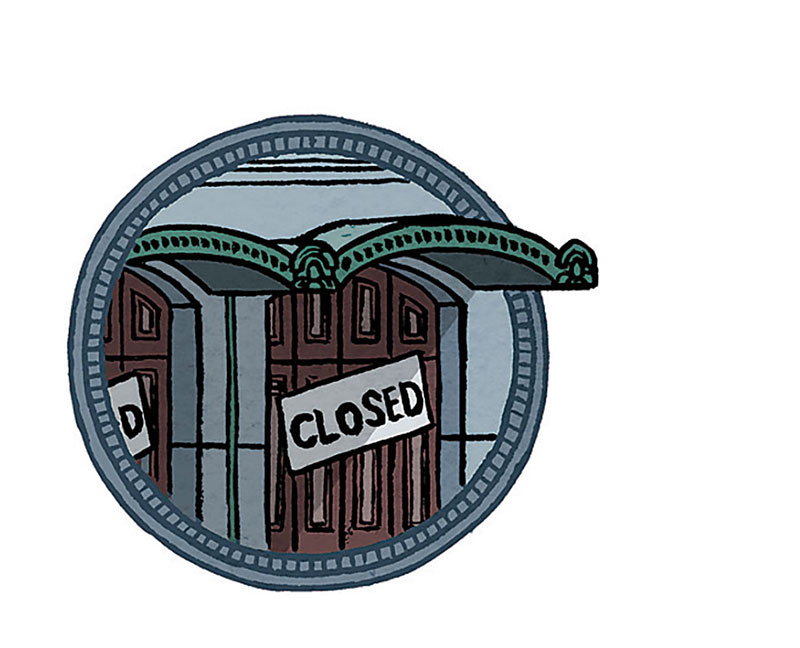 After decades of declining attendance and several failed attempts to recapture its glory days, the Hippodrome closes its doors. 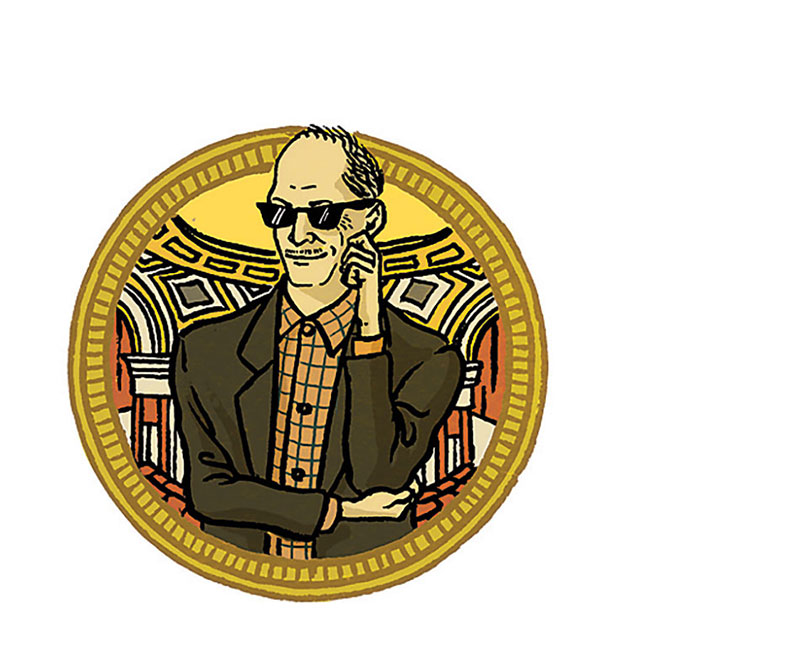 The theater’s rundown interior provides a backdrop for the motley band of kidnappers/filmmakers in John Waters’s Cecil B. Demented.

A $70-million renovation culminates in a grand reopening. The first show in the revamped and expanded theater complex (dubbed the France-Merrick Performing Arts Center) is Mel Brooks’s The Producers.

Since its relaunch, the Hippodrome has hosted numerous successful shows, including touring productions of Broadway smashes The Lion King, Wicked, and Jersey Boys, plus appearances by Anthony Bourdain, Jackson Browne, and Neil Young.

The Hippodrome’s new president, Ron Legler, is “looking at ways to maximize the venue and all its spaces” in order to accommodate a more diverse roster of entertainment acts.