Abbey Burger to Open in Fells Point in December

The Federal Hill burger joint hopes to settle in its new digs by the end of the year. 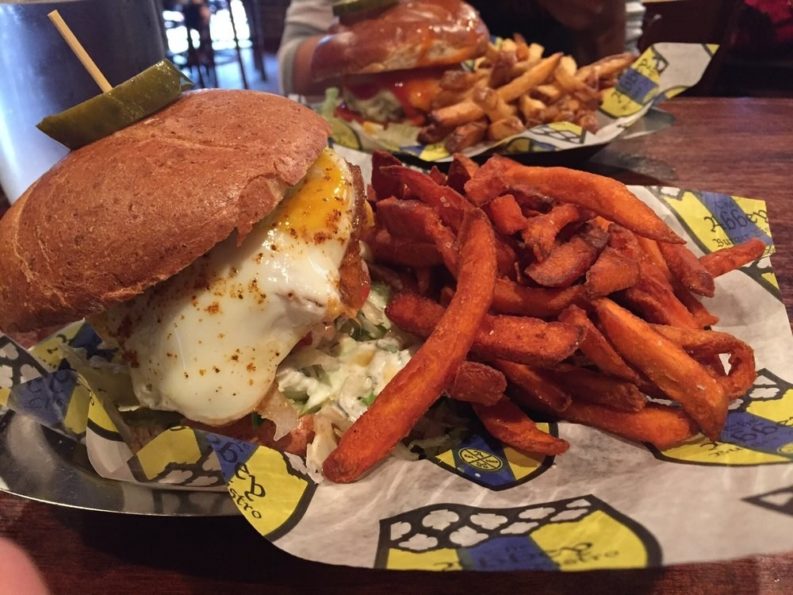 The Federal Hill favorite will open its third location (its second debuted in Ocean City in 2012) on the 800 block of South Broadway next month.

“A lot of people don’t like to cross the pond, especially on weekends,” says Abbey Burger co-owner Russ Miller. “Fells Point has a lot of foot traffic and the kind of flavor that we like. It’s definitely our type of neighborhood.”

Although Abbey Burger’s laid-back sports bar vibe will remain the same in its new digs, the Fells Point space will allow for minor upgrades such as additional television screens, more room for chefs to breathe in the kitchen, and a bar that will highlight 40 craft beers on tap—a significant step up from the Federal Hill location that offers 13.

The 100-seat space was most recently the home of Willow, a Latin-inspired cocktail lounge that emphasized dim-lighting, vintage furniture, and earthy accents. Miller says that while Abbey Burger aims to achieve a completely different aesthetic, there is one remnant from its former inhabitant that will stay the same.

“My wife really likes the chandelier, so we’re keeping that,” he says of the space, which boasts exposed beams, high ceilings, and mezzanine seating upstairs. “But other than that, we’ve gutted the entire first floor and re-painted everything.”

Additionally, the restaurant’s menu, which focuses on inventive burgers and pub snacks like crab tots, wings, and fried pickles, will also see minor changes in the new space.

“We’re going to have the same menu, but we brought on the new chef to spice it up and give it a little bit of a facelift,” Russ says. “There have been a lot of specials that we’ve wanted to do, and flavors we’ve wanted to change up.”

Pending final inspections, the owners are hoping to celebrate the grand-opening toward the end of December. Russ says that he’s excited to be a part of the Fells Point community, noting the waterfront as an added perk.

“Fells Point is such a unique area,” he says. “Typically when Federal Hill or other parts of the city slow down during the summer, Fells Point thrives because of the waterfront. And with all of the festivals and different types of people, it’s going to be a great experience for us.” 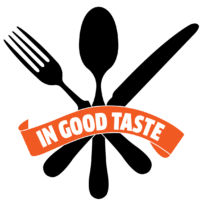