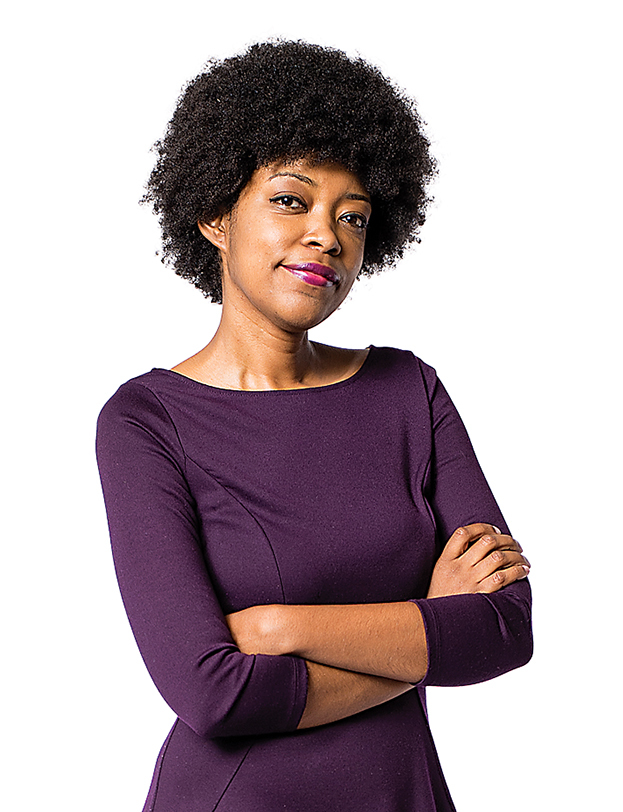 You recently received a grant to host a new podcast/radio show on WEAA titled Baltimore: The Rise of Charm City.
What is it about?
It’s going to be intergenerational stories of place and memory in Baltimore City. We’re going to look at neighborhoods and talk to some of the older residents who are still living there, or used to live there, and then connect with younger people who are still living there. The idea is to present the history of the place through the memories, and just sort of track the changes and lack of change. It also will have narrated research and some interviews with historians interwoven.

How did the collaboration with WEAA come about? Did you bring them on board or was it the other way around?
The Association of Independents in Radio is funding 15 cities’ public radio stations’ new projects. I’m the Baltimore one, and WEAA is the [selected] public radio station. WEAA had to put together its own proposal, just like the independent producers. They looked at my proposal and then they looked at theirs and thought we’d be a good fit. I agree. WEAA’s tagline has long been the voice of the community and they are very committed to community engagement and community uplifting. Because I want this to have that kind of tone, I was really excited that they were on board with this. Their sensibility and the sensibility of this project seem to match.

The first episode airs in January. What will it be about?
I’m reaching out to a few places that I know I definitely want to work with. One of them is Shake & Bake Family Fun Center.

Where’s that?
It’s in Upton on Pennsylvania Avenue and it’s really, for that area, the only community center that still exists. Upton has a really, really high concentration of children but they don’t have much besides [Shake & Bake’s] skating rink and bowling alley. We want to talk about how that has been a hub of safe community. It has been a really big deal for that community to have that space. Also, Upton has been in decline for a long time, but it has a really interesting history. So we want to try to talk about that.

So this is going to be a hyper-local show. Do you feel like you’re part of a trend toward telling hyper-local stories?
I do think that there’s a trend toward local storytelling, in podcasting particularly. It’s a relatively new medium, I guess. We’re all looking for different ways to present personal stories that have broader resonance and that give people something to connect to that’s larger. One of the reasons I think we were selected was because of the Baltimore Uprising earlier this year. We wanted to talk about how the history [of Baltimore] isn’t just the things that are problematic. There are things in each community that are very special and very important to the people and they rely on even when there’s unrest. So we wanted to talk about those things in conjunction with—or as a way to juxtapose—the national coverage that we were seeing earlier this year.

You are new to radio and podcasting. You come from a writing background.
My background is entirely in freelance writing and before that it was in education. It’s a new experience for me, working in audio.

Well you have a nice voice. So that should help.
I was worried about that! I thought about hiring a different host but we’ll see how it goes.

Really? You thought about not hosting it, even though you pitched the idea for the show?
I briefly considered it, and then I talked to the people I’m collaborating with at WEAA and they thought it would be best if I did it. [Laughs] But I was really timid about being the on-air voice. And then we also bounced around [the idea of] maybe not having it narrated at all. But because we also wanted to do the historical aspect, we definitely need that narration. At this point, I comfortable with the idea of it, but at first I had some hesitation. So I think it’s just going to be me on-air.

You’ll be like the Sarah Koenig of the show.
Apparently.

Speaking of Sarah Keonig, Serial had a Baltimore narrative at the center of its first season. Do you in any way see your show as a response to Serial and other media in which Baltimore—fairly or unfairly—has been depicted as dangerous?
Not Serial, specifically, but I think just generally Baltimore gets such tough coverage, especially this year with the homicide rate being higher than it has been in most recent years. A lot of national attention has been paid to that, too. So because of that, we’re hoping that a lot of national listeners will take notice of it and add [our stories] to their framework of what the city is about. I feel like Baltimore has always gotten, sort of, a lot of bad coverage, more than it has gotten good—and there’s so much good here.